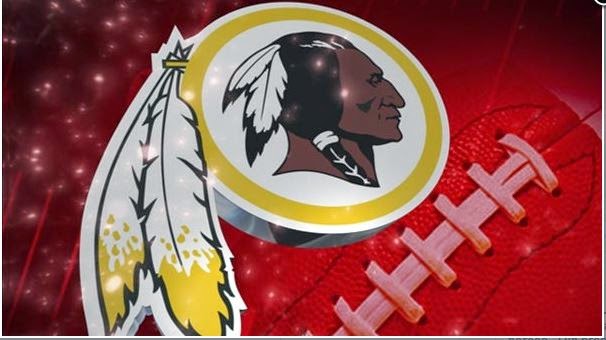 Note to my readers:  Last year many of you sent donations to Jerry and Betty Craddock whose home burned to the ground and they were left with nothing.  So many of you helped these people who have themselves been life helpers to others all their lives.

Well I'm happy to report that Jerry and Betty will be moving back into their re-built home on the 29th of June.  If any of you are in the Oklahoma City area at that time you are all invited to their housewarming....just let me know and I'll get you the address.  I have watched Jerry and Betty's rebuilding progress with joy...I saw pics of when Jerry and friends began laying the foundation several months ago.  Now the rebuilding is finished and they can get on with their lives.  They can never recover all the family photos and mementos and personal possessions but they can begin now to make new ones.

Bless all of you who were involved, who donated, who prayed for these two when they were at their lowest.  As Jerry always says, they are "gooder than gooder".

The U.S. Patent Office confiscated the Washington Redskins football team's 80 year old patent for the team's name.   The media is unable to confirm if this was ordered via "executive order" from Barack Hussein Obama, and are unlikely to since the patent office have also lost their emails between their office and the White House.

Last year a group of politically correct liberals ran a national poll among native Americans.  They expected to use the results of that poll to make a move to quash the Redskins' use of that name.  The poll was quickly buried when the results showed 90% of native Americans were not offended by the football team's name.

This does present a scary precedent.  We already have a President who issues "emperor edicts" as if he really were one, and we have the EPA holding power over your electric bill through their war on coal.  And now we have a nondescript, formerly rather mundane agency patent office which has been given the power to withdraw patent rights when they deem that patent to be offensive to liberal sensitivities.

What might we expect next?  Will the Miami Dolphins logo disappear in the wake of a Greenpeace lawsuit?  How about the New York Giants?.....will small statured folks bring suit against a team that glorifies large people?  With the dwindling tiger population worldwide will the Detroit Tigers be a name of the past?

And how about other areas of American life?  Will a certain subset of the population sue the candy company that makes Snickers with the belief that they are being laughed at?  Will Microsoft patents be withdrawn on the basis that a significant number of Americans "don't do windows?"  Will the iconic Coke patent be withdrawn because it is jointly employed to describe both a sugary soft drink and cocaine?

How about "Lazy Boy?"...surely that one will go because it connotes the image of one who's living on the public dole?  Sony Walkman has to go cause it denigrates the handicapped.  The Pillsbury Doughboy has to go because he's an insult to the obese.  Goodyear has to go because most liberals have never had a good year in their entire life.

Folks, this is bigger than whether a team name is offensive...this is a clear violation of contract law as stipulated in the U.S. Constitution!  We've seen Obama ride roughshod over contract law on many occasions and here's another one.  The sanctity of contract law has been the cornerstone of every prosperous civilization since it was codified in England in the 16th century and incorporated in our own laws.  When contract law is no longer honored you can expect only chaos and lawlessness.

For example, did you know that the patent law's withdrawel of that patent now makes it legal for any bozo who wants to, to come along and produce Washington Redskins T-shirts and other team equipment and sell their wares without penalty?  How about you?  Would you want to invest a fortune in a business that is selling patented product and have that patent withdrawn just because someone might be offended?

This can easily be settled in the free marketplace.  Anyone who is offended by a patented logo is free to promote a boycott...and if even ten percent of the market joins you that will cause a business to think twice about an offensive patent...but to have the government do it is tyrannical as well as unconstitutional. 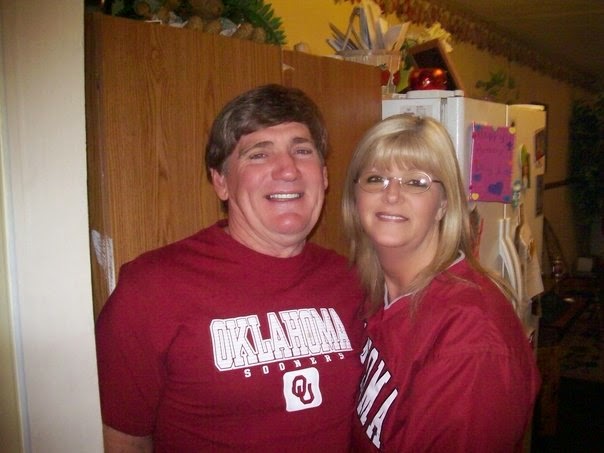 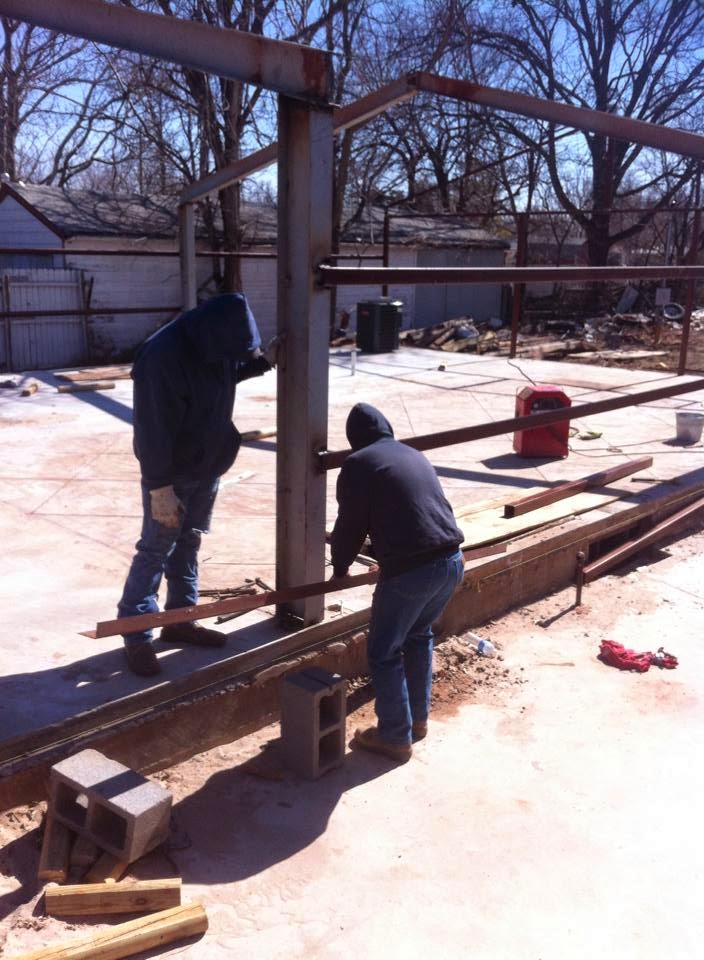 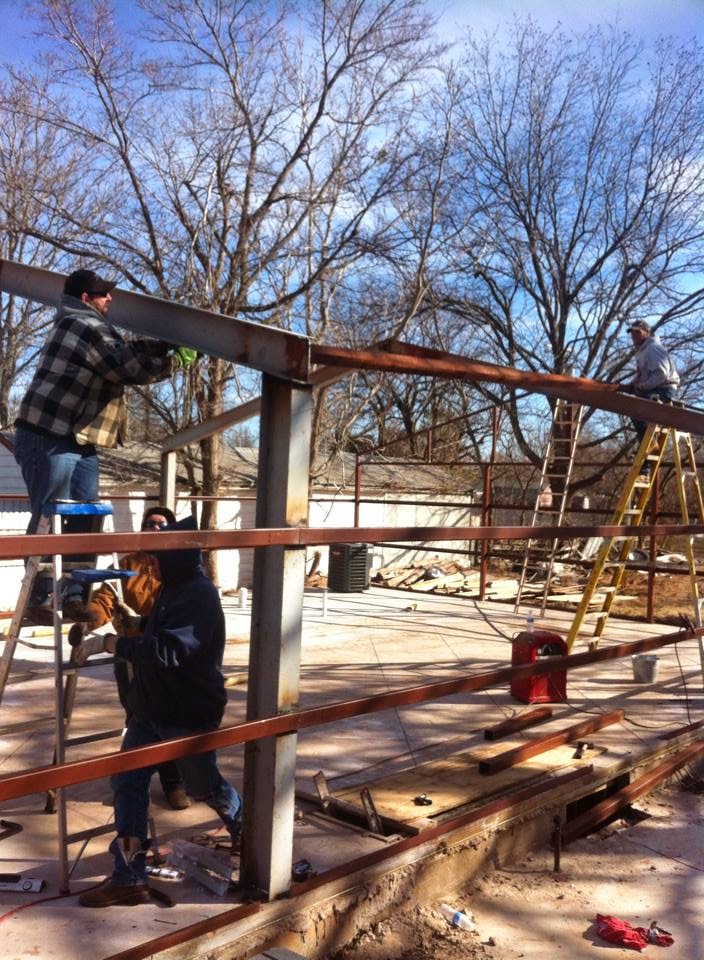 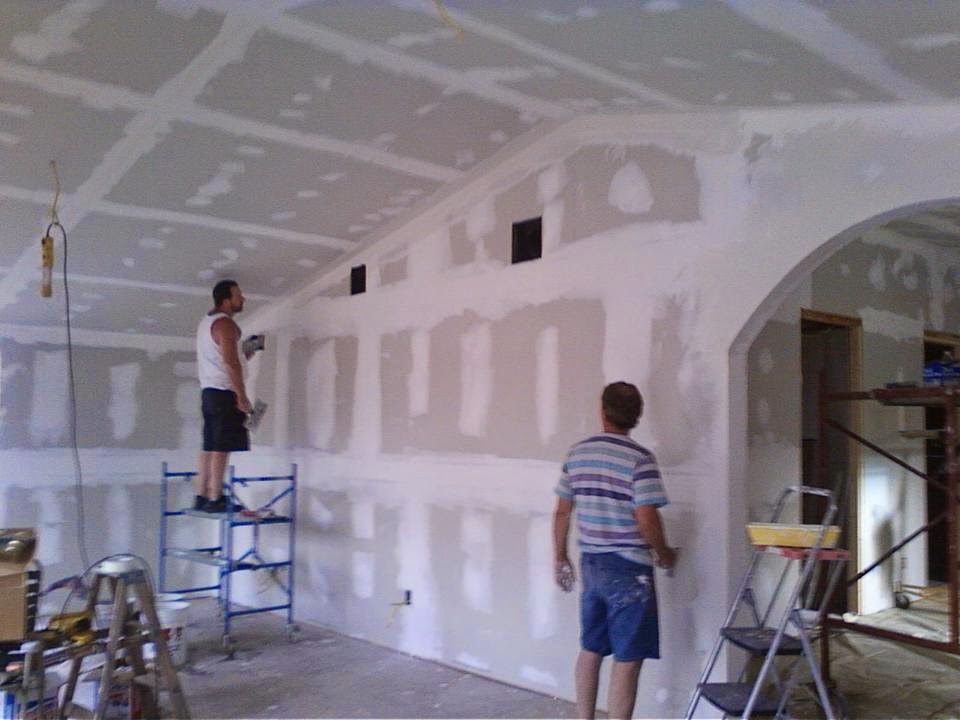 This same type of name changing has happened in California twice that I have heard about. The first involved the Tomales High School mascot. I am can't recall the original name/mascot, but it supposedly offended Native Americans, which the local papers could not find, all they could find were supporters of the schools original name.I forget the outcome. The other was more recent and involved the Sonoma State Cossacks, a name with to fierce and aggressive connotations for the liberal whiners, now it is the Sonoma State Sea Wolves. I never even saw a sea wolf on Jacques Cousteau, do they exist? When will people realize that we have gone from a slippery slope to an ice covered cliff.

I am offended everyday by those who claim to be offended, my only recourse is to offend them back. My diverse genetic background innoculates me against the offended. Screw them!

Anon, Craig...don't forget the schools barred the wearing of T-Shirts with the American flag because that offended illegal Mexicans.

I find it revolting that we cannot always show our pride by displaying our country's beautiful flag! Now THAT offends me.....an AMERICAN citizen!!!

In the past, I worked with 3 brothers that came here from Mexico & obtained their American citizenship legally; through our system. They became professionals: loan officer, realtors. It infuriated them that Mexicans sneak across the border, do not follow our laws & expect to live off our system.

Oh, and can you please post a picture of Jerry & Betty's completed home? It would be great to see that!

Morning, Carol. Re legal Hispanics and illegal immigration, I have seen poll after poll where Hispanics show the most concern about jobs and the economy. Immigration usually polls about 6 or 7%...

This amnesty thing is simply a Democratic strategy to recruit more voters and they care nothing about the impact it has on our country.

I will send Tammy an email and ask her to take a pic and send to me so I can post Jerry and Betty's home pic.

Morning, Carol. Re legal Hispanics and illegal immigration, I have seen poll after poll where Hispanics show the most concern about jobs and the economy. Immigration usually polls about 6 or 7%...

This amnesty thing is simply a Democratic strategy to recruit more voters and they care nothing about the impact it has on our country.

I will send Tammy an email and ask her to take a pic and send to me so I can post Jerry and Betty's home pic.

Carol, I did find some pics of the house in progress...see my updated blog page.

Great to see the pics! Wishing them years of happiness in their new home!!

I'll pass your good wishes along and when i get a pic of the final product I'll post it. You may remember that Jerry is a minister; Betty posted on Facebook that Jerry was so happy to see the home nearing and gave a great sermon last Sunday!