Obama Turns To Military For "Rescue" 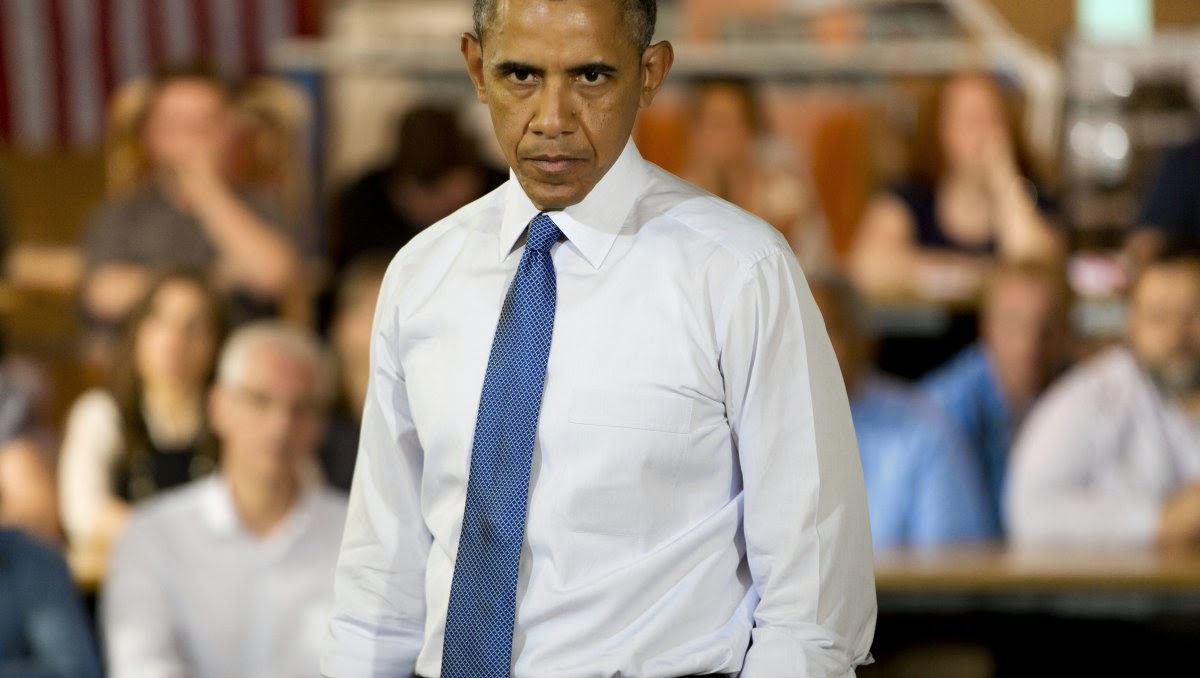 According to a Wall Street Journal-NBC poll this week Barack Hussein Obama has lost the hearts and minds of the American people.  His Benghazi coverup, his impotency as Russian invaded the Ukraine, and his trading 5 high level terrorists for an army invader seems to have done him in.  The new poll shows only 30% of his most ardent liberal supporters favored the Bergdahl trade.  More telling, 59% of America now believes Obama simply doesn't have the capacity to lead.

Well, just coincidently, Obama is basking today in the capture of one of the terrorists who attacked and killed four Americans in Benghazi.   Even that is suspect.  This terrorist dude had been interviewed by no less than a dozen western journalists in Libya and he had never hidden out to avoid arrest.  Anyone looking for the dude could have found him at his neighborhood shwarma stand wolfing down a goat and mayo shwarma and sipping coffee...it was just that Obama seemed to have no overriding motivation to arrest him!

For those far too young to remember, let me call up another President who tried to use the military to save his bacon, even after abusing them unmercifully for four years.  That President was Jimmy Carter.  Carter had decimated the defense budget.  Being in the military at the time I can still recall when $800 million dollars would have funded the spare parts budget that would have brought our military to acceptable operational efficiency.  In the Air Force we had half of our planes grounded due to the lack of spare parts.  Our aircraft mechanics spent all of their time cannibalizing aircraft, taking parts off of one aircraft to get another one operational.  Millions of man hours went into this effort and could have been avoided if Carter had approved funding for spare parts.  The Army had similar problems with their helicopter program and their tank shortage was so dire we couldn't have fought a third world country and expect to win the day.

So when Carter's poll numbers were in the tank, when gas prices were soaring and old folks were dying because they couldn't afford to cool or heat their homes, when all of America laughed at Carter's "American Malaise" speech, and when American hostages were being held in Iran by militants for months, Carter finally put on his Commander in Chief hat and ordered the Iranian hostage rescue.  Sadly, those ill equipped and badly maintained helicopters crashed in the desert outside Tehran and there was no rescue...."for lack of a shoe, the horse was lost."

Well, fortunately for Obama, the massive troop cuts Obama ordered haven't yet taken effect (and won't be felt until Obama' is out of office, along with the 'real' costs of Obamacare).  So Barack ordered the capture, finally, of one of the Benghazi terrorists and the troops executed the order and succeeded in their mission.  They didn't stop to think about how much Obama hates them, they didn't stop to worry that if they got hurt the VA wouldn't give them proper care...they just went out and did what the military always does; obey the orders of the Commander in Chief.  It didn't matter that Obama denies them hot meals in the field, or that he denies them the personal right to openly declare a belief in a divine God, or that he's trying to implement a "designer military, a politically correct military" more in keeping with Obama's own core socialist beliefs...they just went out and did their duty.

So Obama succeed in getting the Bergdahl mess off of the front pages...he rode the backs of the military to do it, but what the hell does that matter, huh?  And to make his Iraqi mess a bit less messy, Obama has ordered a grand total of 275 troops to deploy to Baghdad.  Those two companies of troops can't hope to hold off a million radical ISIS terrorists but, hey, it looks good it in the papers, right?

And if any of those 275 brave men and women were to get hurt, hey just put them on a secret appointment list and hope they die before you need to treat them.  Did any of you think that "rescue thing" worked both ways?

I hope libtards have a longer memory than their attention span.