Escapes From The Liberal Plantation 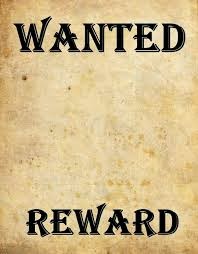 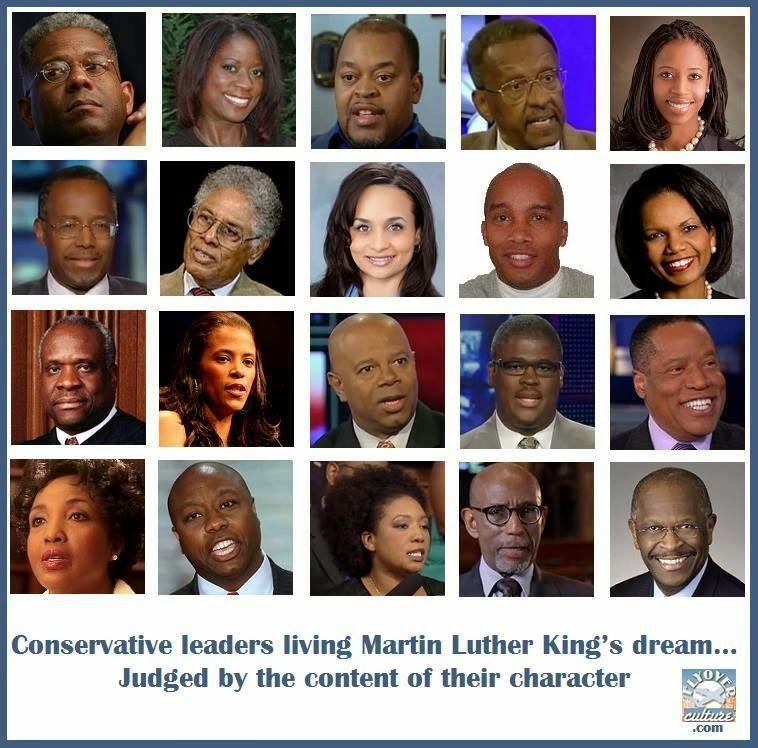 WANTED!  BLACKS WHO HAVE ESCAPED FROM THE LIBERAL PLANTATION
(Reward of Government Green Check and Generous Government Benefits)

Attention Liberal Americans!  Over the last several years we have seen an increase in Blacks who have escaped from the liberal plantation.   This is unacceptable.  As you move through your ghetto, dodging bullets and avoiding stepping on drug needles, be on the lookout for any Black who appears to be walking on their own hind legs.  Be especially wary of Blacks who appear to be wearing any type of work gear.   Listen to your neighbors; if they are preaching sedition from the Democratic party please call your nearest community organizer and report them!

These uppity conservative Blacks are daring to elevate themselves up the economic ladder and throw off the chains of their plantation masters!  Report them!  We'll come around to their house and offer them a block grant, or a boost in their welfare check....anything to bring them back into the fold!

We recognize that we're not going to win all of these rebellious Blacks into the fold.  Some of them have achieved professional prestige, respect from their peers and are experiencing economic success....some of them are now independently wealthy!  Well, they are traitors from the liberal plantation and must be dealt with!

Put the word out that these Black traitors must be demonized!  Call them "Uncle Toms!"  Make up the most vile lies to tell about them!  We cannot tolerate rewarding these people who had the audacity to imagine that they could value an education, support themselves and make their own decisions!  As you know WE, the Democratic party make the decisions for you!

Black people, you have always supported us.  You have given us your vote in unheard of numbers!  And, in turn, we've kept the green checks flowing and have never asked you to fend for yourselves.  We've never said you need to study harder in school.  We've never condemned you for your massive crime rates...we know you are a victim of circumstances!

Black people, that will change if we begin to see more Blacks fleeing the plantation!  Don't let that happen!  Smear the names of those who have fled, and demonize them so that the next Black that thinks about escaping will thing twice about it!

And while you're rooting out the traitors, be sure and listen to Hillary Clinton!  And vote for her!  She wants to be your "champion"...just as Barack Obama was your champion.  After all, does it matter if Black unemployment rates are 30% if we are sending you a monthly check and issuing Section 8 vouchers!

So, party hard Black people!  But don't party so hard you don't see the traitors among you!  The plantation will exist only as long as you're willing to live on it!

Straight from the dumbocrap website? Thanks for the morning chuckle.

Right out of the DNC's playbook, Craig.!

Unfortunately, all that "free" stuff the Gov't gives isn't enough to sustain them through the month. That's the reason the crime rate is so high. Theft, drugs. gotta get that money from somewhere. person has to live....

Well, the Indian immigrant 7-11 owner will pay him cash for his food stamp card so there's that.

Good one, This morning as I walked through Caesar Park downtown there was a booth set up with the sign of "Free phones and unlimited minutes". I took a picture and showed my co-workers and they all shook their heads. There were people of color standing around and I over heard one on his phone telling the person on the other end to "get down here quick to get your free phone". Amazing! Hildabeast has a following.

We have the OBAMAPHONE booths here too, Brian. Sad. Damned Sad.