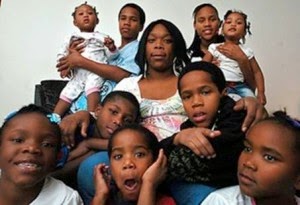 When we of an earlier generation witness some of the horror stories prevalent in the headlines we sit stunned and amazed at how such horror could occur.  Just this week we read of a Black mom who toted her quadriplegic son out to the woods and left him there to die, even as she went off on a jolly jaunt with her current boyfriend.  I wish such intra-family violence were but rare instances, but they are not.  Every day we read of a son who beat his mom to death with a hammer because she took away his IPod.  Another boy beat his mom to death with a cast iron skillet because she dared take away his iPhone privileges.  We also read this week of a lady who brought her newborn infant to a hospital in  a tote bag...she was simply tired of playing mother to still another of her fatherless children.

It might be hard to understand but I'd like to offer a theory on this plague of child neglect and child rebellion.

Let's face it; too many children today are of no consequence...they are either a birth control mistake, or they are simply a check box on a welfare application and a tax credit on the tax return.  While no politician from either party will dare utter the truth, it is this:  75% of all abortions are performed  by Blacks.  The vast majority of abortions are performed as simply a "retro" form of birth control; the lady was too lazy to go to the drug store and purchase her birth control pills, or she was too hammered on drug and alcohol to give a damn.  And most of the time when you see a Black family of ten or twelve kids, there are multiple names listed under "father"....people that should more rightly be called "sperm donors".  And Blacks, as 12% of the population, command 43% of every welfare dollar so the economic benefits of breeding children seems to be the only reason millions more infants aren't scraped out of the womb every year.   Clearly, parenthood is no longer a viable thing for many.  They were either a "mistake" or a calculated effort to to hike the many benefits that comes from irresponsible breeding.

And what a wealth of benefits that breeding children creates.  Welfare, food stamps, WIC benefits, free health and dental care, free school breakfasts and free school lunches, free cell phones and subsidized utility bills, free Pell Grants and preferential quotas should the kid live long enough in the ghetto to attend a university.  And when tax time rolls around Uncle Sam will send those mothers thousands of dollars in child tax credits; still another reward for issuing forth spermal offal that will grow up to terrorize innocents.

This pampered class of "adult children" (and they are all children; moms at 14, grand moms at 30) have never had it so good.  In their whole illiterate, drug filled, crime ridden, immoral life, they've been rewarded for bad and immoral behavior.  God is surely roasting Lyndon Johnson in hell for "winning the nigger vote for the next hundred years"...but we're going through some hell right here on earth for the politically motivated and totally misguided war on poverty.

As I said, you will never hear a politician from either party utter these truths...he'd be run out of town on a rail...but that doesn't mean it's not true.  The Republicans are too squeamish to tell the truth and the Democrats maintain political power by exploiting that truth.

So, when we witness the horrors performed by so called "mothers" or rebellious children, let's all remember how they got here...and why.  When a welfare mom draws an average of $50,000 plus in Massachusetts, $43,000 plus in New York state and $38,000 in California, children are an economic consideration...bred not for love but for money.  And you sow the seeds of today's tragedies. 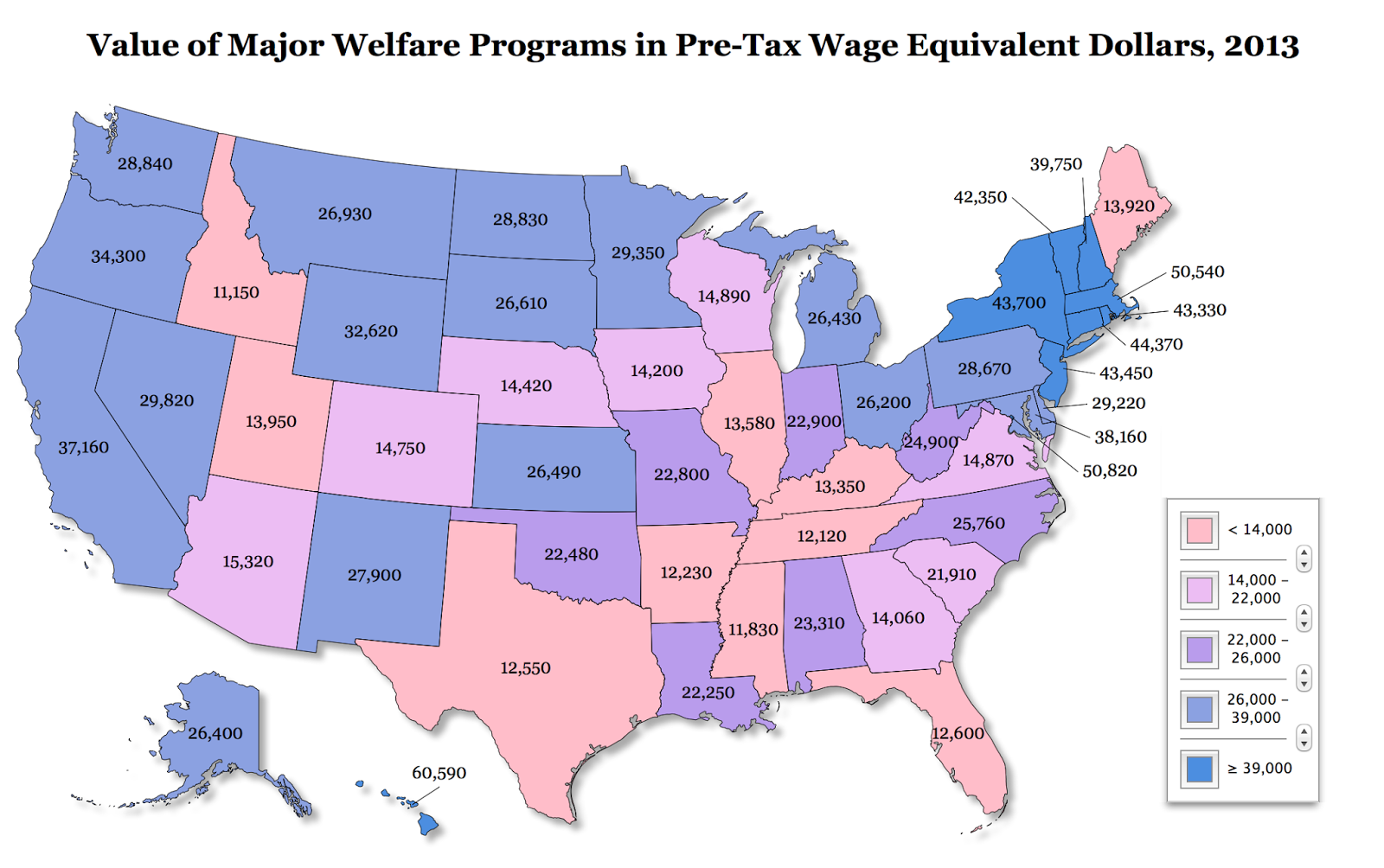 I understand your essay, and agree to a point, but what about making the men accountable for impregnating the women or making them pay child support if they are working and if not, find them a job what ever it may be. Women have to practice birth control, but men can wear condoms..It takes two to make a baby..Then two should be responsible for the baby's care..Yes I am sick of my tax dollars going for such laziness and irresponsibility,but also hold the men accountable..

I agree with Vivian the donors need to be held responsible.Make welfare payments tied to the offsprings attendance at school and positive social interaction. The fathers incarcerated should be working for the state to offset their financial responsibilty.

Vivian, I couldn't agree more with you and I admit my essay was one-sided because of the horrific incidents this week by so called moms. Don't know if you're a new reader but I have hammered the "sperm donors" quite often as well. Maybe I put women on too high a pedestal but I still believe they have the ultimate say in whether to breed or not.

Craig, see my comments to Vivian. And I agree with you on the state making the sperm donor work to support his family. Used to be like that but when pols found they could buy votes with government handouts parental responsibility went out the door.

The Breeders are not going to finger the Sperm Donors because that would defeat the purpose of having the child. He usually gets his "cut" of the action. If he had to be held responsible for the dollars, the babies would cease to happen. The Breeders don't say who the father is. It's a double scam. Just follow the money...

You make my point well, Frank. The tragedies with children stem from their now being just a check mark on a welfare or food stamp application.

In that perfect world you would be able to make the "Sperm Donors" responsible for their actions. But I think, you're being naive to think you'll get these Lame Asses get a job or do any responsible act to pay or care for their off spring. The Lame Asses would rather sit on the porch sucking down a 40 or smoking a blunt. When it came time for them to take responsiblity they would shirk their duty. Like the old saying goes "you lead a horse to water....". Someone doesn't just wake up one day and think "hey I'm going to start being responsible".

I agree with you Scrib. I'm not trying to sound sexist but, the woman has the power, Jr doesn't "get any" unless he wears a condom and she should be on birth control unless there is a medical or religious reason. Just saying.

Brian, they would first have to go on Jerry Springer and take that paternity test...and then...oh, never mind.

Hi Modest;
No I am not a new subscriber as I have been reading your posts for almost a year, but I had to just comment on your essay..

Thank you Vivian...and your comments were perfect because they made us look at the whole picture. Thanks for being a reader.