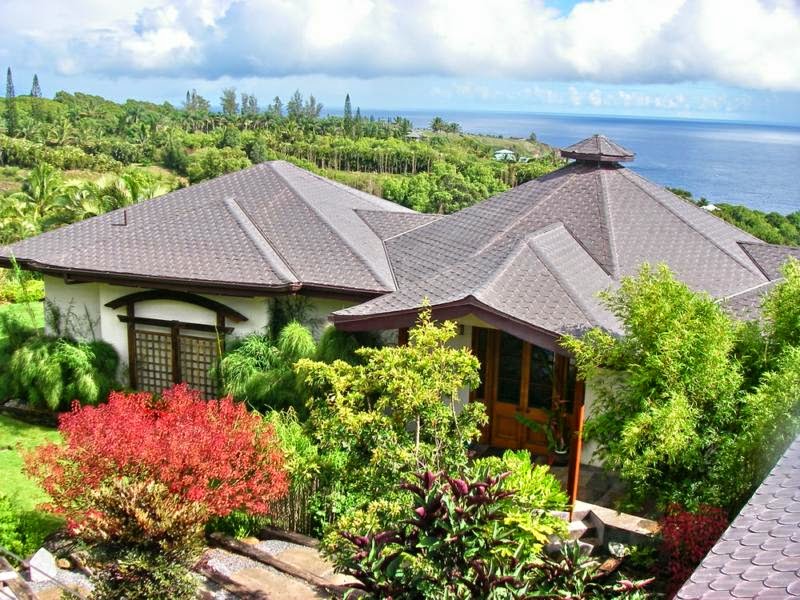 Folks, it's been a great four year ride but today I'm announcing that this will be my last blog essay.  You see, something wonderful happened to me yesterday at 2PM Mountain Time right here in good old Arizona.

I was sitting at my computer here in the early afternoon when I heard a knock on my door.  I just knew it had to be the nice Jehovah Witnesses ladies or a security company salesman trying to sell me a security system and a blue diamond shaped sign in my yard.  So I was not eager to answer the door. Thank God I did!  When I went to the door there were three gleeful people, all carrying bright, colorful helium filled balloons and a very large check!

Yep!  I won the Publisher's Clearinghouse check for $12 million dollars!  (I quake just writing that figure!)  A film crew was waiting at the curb but they had to ask me to do a "re-take" because as soon as I saw that check I became light headed, my knees went weak and I folded to the floor right there behind my screen door.  The lady on the notification team stepped over me, ran to the kitchen and filled a glass of water, then threw it into my face to revive me.  After coming to I made them repeat that I was the big winner three times.  They then politely asked if I could change into something more presentable for film and photo than my holy jean shorts with no shirt and might I wipe the breakfast egg yolk off my chest as well.  I immediately complied, then stepped out and hefted that big cardboard check so that the crew could film me for a television broadcast to be shown later in the year.

I was then asked to sign a release before the real $12 million dollar cashier's check emerged from the notification teams head honcho's inner coat pocket.  Well, after all the hoopla died down, and after my neighbors had once again retreated to their own homes, I just sat down in my rocker and held the check, continuing to marvel at my good luck.

Then I got in my mini-van and went down to my local credit union to deposit the check. Wow! I was in for more drama and hoopla as the cashier took one look at the amount, then carried my check up to the manager's office.  The manager emerged smiling, then invited me back to her private office.  After I explained my good fortune the credit union manager lamented that she only had some toasters in stock, a poor reward for my super large deposit.  I then assured her that the toaster was fine...then had to fend off her inquiries as to whether I was married as she hiked her skirt and showed me six inches of lovely leg, and asked if  I would like to be!  She seemed a bit disappointed to find that I was.

Well, I was soon back home and on the phone to Hawaii.  I have an old military buddy who's now into real estate sales so I gave him a call, told him to drop everything he was doing, and find me a home on Maui in the million dollar range.  After he picked himself off the floor, and after my assurance that this was no joke, my buddy got right to work.  He sent me a number of listings and the one you see above is the one I picked!  Came in at a bargain asking price of $988,500 so I wired the deposit through Western Union last night.

I was on the phone early this morning with the local branch of Warren Buffett's Charter Jet service and booked a Saturday morning flight to Maui...to close on the house and have my new Mercedes shipped over from Honolulu.

Folks, I am absolutely giddy about being one of the 1%! now.  Nouveau Riche beats being Ancient Poor every day of the week!  So, I'm gonna miss all you loyal blog readers.  While I'll surely have time to blog write, it would be hypocritical of me to write about the woes of the working stiff while sipping Mai Tai's with little umbrellas in them poolside, so I'll make this my last blog.  But, hey, take heart!  You may see my work in Yachting World Magazine on some future date!  Or I might write a book called "How To Become A Multi-Millionaire Just By Subscribing To Reader's Digest!"

So...So Long Loyal Readers!  It's been nice...but it's about to get a lot nicer!

Dear Modest; I hope your wealth is real and hope you and the Mrs. every happiness in the World. But today is April 1....April Fools Day.. Have your readers been had?

Make sure you show all the progressive liberal types the proper 1% salute.Enjoy!

Thanks, Craig! I'll be sure to give the liberals exactly what they deserve. ;)

I wish is was true, you deserve it. Now quit horsing around and get back to writing. We enjoy starting our day off with your insight, views and the information you gather. But wouldn't it have been nice.

OK I'm waiting for it...April Fools!! Well if not, congratulations. I'm so glad it happened to one of the Good Guys!

Aw, thanks, Brian, for the nice words!

Ken, you haven't commented in so long I figured you were infirm or dead. Nice to hear you're still around!

They don't give that money out until April 15. Hold tight. Still might happen. Me thinks you jumped the gun. Looking forward to your next blog.

Thanks, Frank. The only money changing hands on April 15th is mine to the govt.