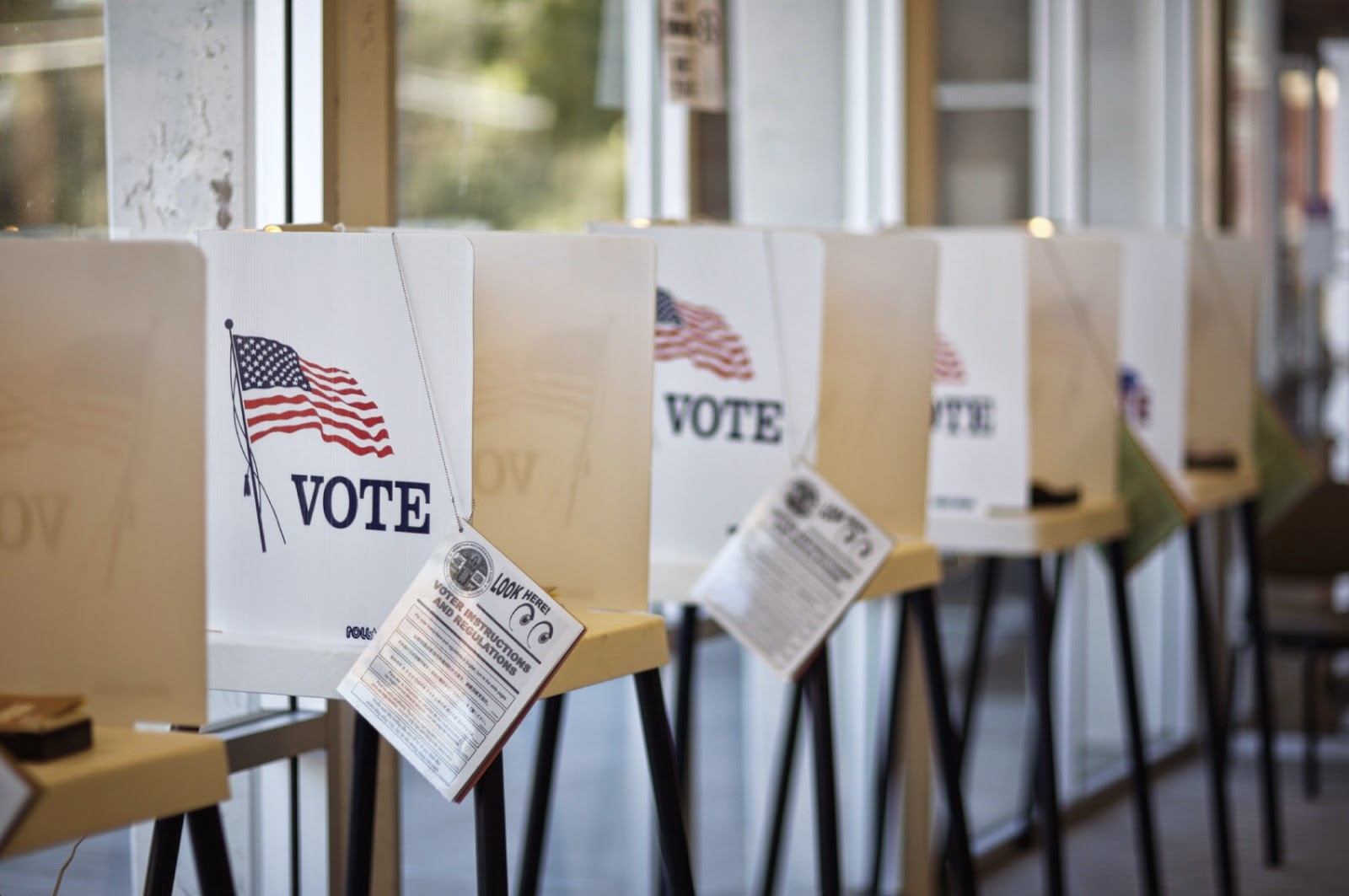 In light of the recent initiatives to automatically register everyone to vote, and given President Obama's suggestion that voting be made mandatory, I'd like to offer my two cents on "expanding the franchise."

How many of you know that the U.S. Constitution never defined who is eligible to vote.  They left it to the states.  With few exceptions the states granted voting rights to caucasian men who either owned property, or paid income taxes, or both.  And, as most of you know, women weren't given the right to vote until early in the 20th century.  And only recently have 18 year olds been given the right to vote.

I'm here to argue that expanding the franchise has been a huge mistake.  Let's begin with 18 year olds and get that out of the way early.  Take it back.  Do not allow these immature, illiterate idiots the right to vote; it skews the vote and enables corrupted nincompoops to be elected.  I would grant an exception to those young folks who serve in the military; if you fight for your country you deserve the right to determine her direction.

Next, let's look at the woman vote.  Always thought women should have been granted the vote back at our founding.  I've changed my mind.  Women today vote their vagina and I'm sick of hearing about the "war on women" and any vote that allows women to vote for Hillary Clinton just cause she's got a vagina.  Sorry ladies, I'm tired of talking about birth control and abortion as if it were the most important problem facing our nation.  If you can't get your mind off your vagina you don't deserve to vote.  (Okay, I'm willing to compromise on this for those women that understand the economy, education and national defense are the deciding issues...)

Finally, let's look at the rest of the electorate.  Let's go back to our beginnings.  If you don't pay income taxes, if you're not paying property taxes, no vote for you.  You have no skin in the game, don't care how high our national debt rises, tend to vote for politicians who'll give you freebies, are generally uneducated, even ignorant, and don't deserve to vote.

So I'm swimming against the tide; instead of expanding the franchise, I vote to contract it.  We would end up with better and more responsive government and, by allowing only the productive to vote, you improve our chances for resolving our overwhelming national problems.

I always loved Ann Coulter's reasoning for taking the women's vote back. She reasons that every problem that our country faces today can be traced back to the day women started voting!! I love that kind of thinking!!

"Skin in the Game" as a requisite.

Thanks, Craig. Ken, sounds a bit harsh, and I'll bet our women readers don't agree but there are far too many women voting their vagina.

We've seen how it goes without "skin in the game", Brian. We'd do better if more people had it.