The Fastest Route To A Mexican's Heart

I don't believe we've ever had a more compassionate President than Barack Obama.  Why?  Well I just learned that the Obama administration has hired hundreds of "food stamp counsellors" to show up at Mexican consulates throughout the U.S. and conduct seminars on how those here illegally can sign up for the U.S. Food Stamp Program.

Three years ago the U.S. Department of Agriculture published little booklets in Spanish in order to promote the federal SNAP program for  newly arrived "undocumented immigrants."  They even paid couriers to distribute these booklets in every Mexican border town where potential "immigrants" were staging for a border crossing.

One liberal concern was that illegal Mexicans might be fearful of applying for food stamp benefits..that doing so might hamper their ability to gain legal citizenship.  "Far from it"...said Obama's minions:

Obama wanted to make sure that illegals understood that, if they would only produce one anchor baby, they were in like Flint.  In fact just one anchor baby opens up a whole new world of government gravy; Section 8 housing, food stamps, welfare in the infant child's name, child tax credits and free Medicaid!

Apparently, all those booklets and radio ads weren't doing the job.  So Obama dispatched "benefit counsellors" to all the Mexican consulates in the U.S.   And boy is it working!  According to the USDA 43% of all food stamp recipients are Mexican "immigrants."  That compares to only 14% of the American citizenry.  Wow!  When you can achieve triple digit gains in government handouts you've really achieved something, huh? 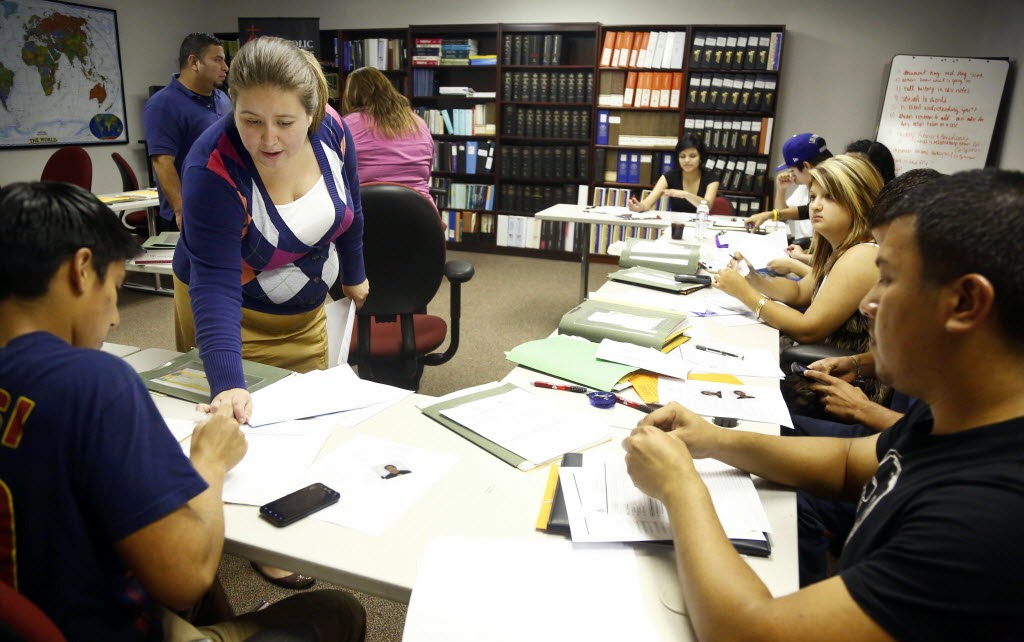 I would suggest that it is unconscionable for the President to pay people to train others (future illegals) how to get on the taxpayer-funded social programs, but I must remember who holds the office. A compassionate idea (pubic assistance) is being perverted into a tool to enable politicians to stay in power, all the while we are lectured to by these same people how opposition to these programs is "un-American, not what we are as Americans". And the resentment grows, fostered by people that know better but do this intentionally...

Randy, a quote from Thomas Jefferson:

To take from one, because it is thought his own industry and that of his fathers has acquired too much, in order to spare to others, who, or whose fathers, have not exercised equal industry and skill, is to violate arbitrarily the first principle of association, the guarantee to everyone the free exercise of his industry and the fruits acquired by it.