A Pic Is Worth A Thousand Words


Where do I sign up for the war on THESE Women.  Proof positive that "ugly goes straight to the bone".  Seriously, I've come to believe that these women are downright evil, that they are so rotten "inside" that all that ugliness begins to ooze out and transform them into she-monsters.

Lacking truth and even a small measure of principle, these women rely on lies to assume and stay in power.  War on Women means you aren't willing to fund their sex life and pay for their abortions.  That it's perfectly alright for 75% of Black women to breed horde after horde of violent and destructive thugs.

We've got an Arizona State University Associate Professor here in Phoenix that we pay her $300,000 dollars a year to teach women to hate men. 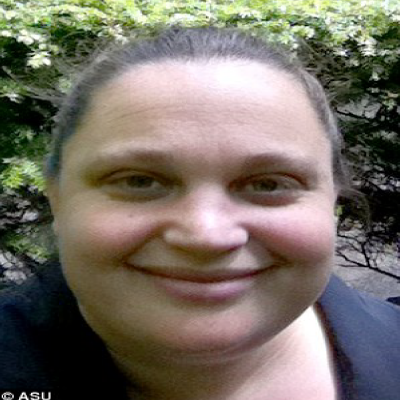 Her name is Breanne Fahs.  She believes that our society will never be admirable until the entire male  population has been exterminated.  She has a doctorate in "Gender Studies" and encourages her female students to fore go makeup and grow a huge bush of underarm hair as a visible protest against males who lust after the feminine "type-cast".    A full nest of underarm hair gets the female an 'A' in her class.  For some odd reason, there are males in her class (gay?).  To earn an 'A' from Ms. Fahs her male students must agree to shave off all their body hair from the neck down. 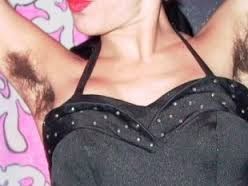 Google it yourself folks...I can't make this kind of crap up!

The one thing all those women have in common is they Can't Understand Normal Thinking.I would gladly pay for a razor for the women in the professors class, only one cheap one though.

How do you find a job paying $300,000 to teach, what does she teach? Gender studies? That would be the only place (a college campus) that would entertain such ridiculous amounts to be paid for ridiculous courses. I'm sorry, I can't seem to figure out how to converse on such stupidity, I can't figure out where to start. Maybe start at what a crime it is. How about an education. Only democrats can justify these subjects based entirely on "hate speech" and,dare I say it, racism! I just can't get around the $300k. I thought Arizona was one of the last bastions of common sense in this country, no place is safe, I guess.

Well thanks for the effort, I give up.

BTW: Doesn't the "purple asshole" like to be called, "Bawnie Fwank", put a bit more feminine to it. Wait a minute, is it Bawnie the good Ass. prof bases her doctorate on??

Breanne Fahs has confirmed my belief that evil has metastasized. Insanity is all around us or am I a conspiracy theorist? Orwell was indeed a prophet!

Hopefully, when this sorry-ass collection of useless/worthless broads finally do mankind a favor by dying off, the Good Lord will give them the appropriate 'brain transplant(s)' they so desperately require to cure their defective thinking.

Now, if i could only figure out a way to convince them that it is in their best interest to stand in front of a speeding locomotive.

Craig, it's worse than that. There are tens of millions of American women who swallowed that phony war on women...they got Obama re-elected.

Ken, I can't answer why Arizona has a more than quarter million dollar educational diva...but you need to look at your own profs at Berkley and ask them how they do it.

Anon, you're not a conspiracy theorist when it's real! Yep, that cancer is killing all of us.

Anon, dying off wont't help nor will a locomotive...they are already breeding new generations of these women who are logically challenged.