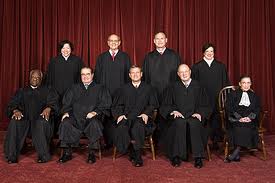 If the nightmare of annual trillion dollar deficits is not enough to get you out to vote, if the continuation of four more years of divisive class warfare doesn't phase you, if you didn't take Obama seriously when he told the Russians he could be more "flexible" with them after he has no more elections to win, if you don't mind paying the bills for a growing welfare and food stamp army, if you want to see 30 million illegal Mexicans made citizens, and further burdening our social service support net, if you don't care that Obama has circumvented the constitution by selecting "czars" to run the economy, if you don't mind Obama issuing "royal edicts" in place of congressional law, then by all means stay home and don't go out and vote.

You're not crazy about Mitt Romney?  Stay home!  The Republican team is not conservative or liberal enough for you?  Then don't bother to vote.

But let me at least point out one further nightmare that WILL occur during Obama's second term.  Take a look at those nine folks up there at the top.  That's the folks on the U.S. Supreme Court.  As of now the conservative/liberal breakdown on the court is four liberals and four conservatives....and one Chief Justice that doesn't know what he is.  Now, I want you to google their ages.  Three of the Conservative court members are in their 70's and 80's.

Now try to get a grasp on this.  It is very likely that Barack Obama will be appointing two or three more Supreme Court Judges if he is re-elected.  Can you think of an easier way for Obama to succeed in establishing the U.S. Union of Socialist Republics than packing the court with liberal fanatics? 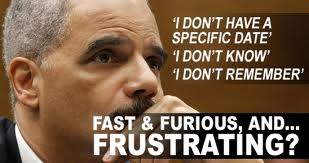 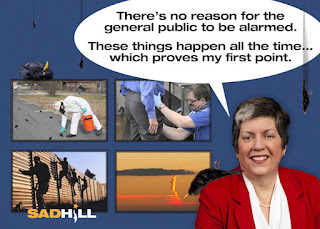 So, if you can't warm up to Romney, if you made other plans for Tuesday, November 6h, good luck with your next four years!