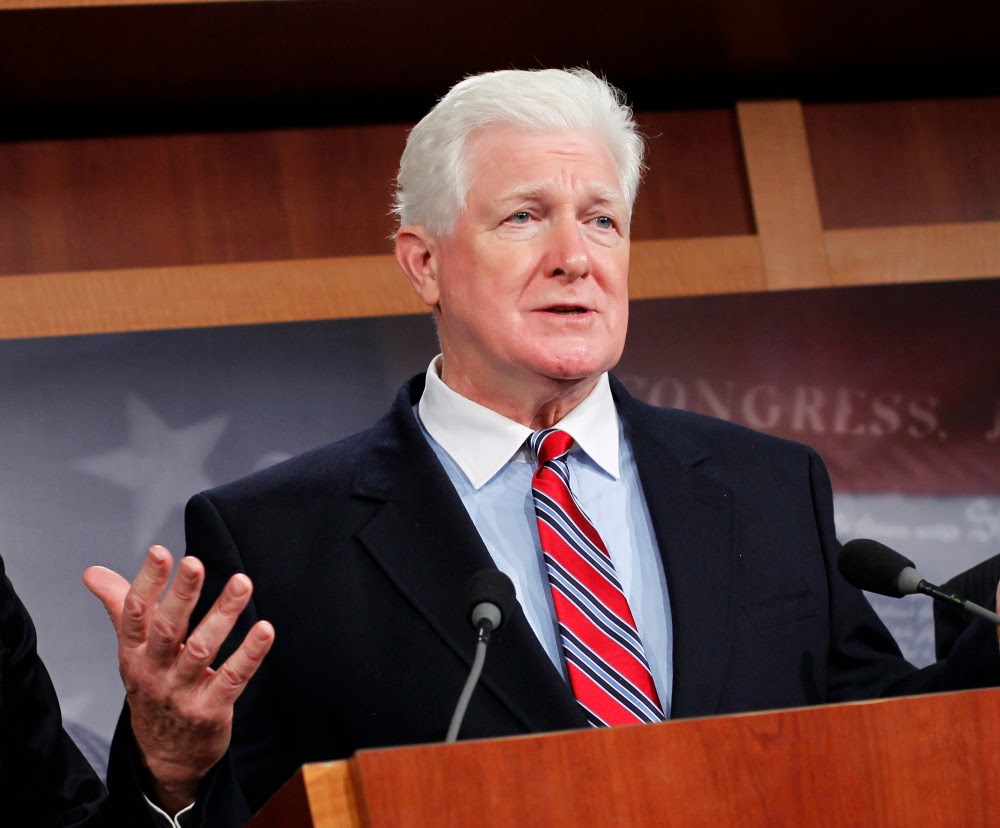 Folks, I almost didn't write this one...it's just too damn easy.  Yesterday Democratic Congressman Jim Moran, from Virginia, told Roll Call, the Congressional Newspaper, that Congress is severely underpaid.  In a rare fit of courage (since he's retiring after this term), Moran says Congressman and Senators should be paid as well as big corporate CEO's since they pull the strings on a massive $3.9 trillion dollar budget.

Well, trying to be open-minded, and not "reactionary" as my friend Jerry Carlin has cautioned me, I googled the number of days Congress was in session last year.  It seems our poor House and Senate representatives were in session for a grand total of 113 days.  They meet Tuesday through Thursday, the better to get a flying start to a long weekend beginning Friday morning.  And they must be having a lot of fun on those long weekends because they don't show up in D.C. again until Monday afternoon...long enough to get a hair cut in the Capitol barber shop, shed the weekend hangover and sweat the toxins out in the Congressional Fitness Center.

And please don't forget, while the rest of America takes a three day holiday weekend, Congress stretches those holidays out of session for two weeks.  That is, until August when they recess for the whole month and, the whole month of October when they're running for re-election.

Now keep in mind that our Congressional folks rake in $174,500 a year, get government subsidized free health care, haven't paid a dime for stamps in years, and can retire after only five years.  Oh, and lest we forget, remember I ran a report that showed the average rep spends $113,000 dollars a year of taxpayer's money on coffee and donuts...that's for 535 Congressional staffs.  (Somebody with a calculator please multiply 535 times $113,000 dollars and tell me what we're shelling out for Congressional coffee and donuts.)

And I'm sorry but I don't have the figures for taxpayer paid foreign travel but, take my word, the costs are massive because all of our representatives just have to see Paris in the spring, Rome in Autumn, Berlin at Christmas and the Bahamas for those long weekends.

And I wish I could tell you that those measly 113 days of work in 2013 were rare exceptions...but I looked at the numbers going back a decade...some years our dear reps met for as little as 108 days but never more than 115.

Congressman Moran's fix is to raise the pay for both the House and Senate and also award them per diem to handle the day to day expenses while they're in Washington.  And honestly, maybe we should okay the per diem; it might keep them at their desks for, oh I don't know, say an extra two weeks or so?

Like I said, this one was just too easy.  It is both funny and sad.  Funny because a politician dares to cry poor while more than half of American is unemployed or underemployed, and sad because Moran's daring bravado shows how utterly corrupt are today's politicians.
Posted by A Modest Scribler at 2:00 AM

I am honored that you prefaced my name with "friend"! I would actually prefer that we get our Congressional Representatives from a draft. We could establish some sort of minimal standards, not that we have any now, and from this group establish a lottery type draft for 2 years of service, offering, say, full board and room and expenses and minimum wage. Something similar to the pay of our servicemen. This couldn't be any worse than the service we get now and would be a hell of a lot cheaper!
Our Military has raised their standards and is no longer interested is inductees off the streets but I would seriously like to get the draft back! Two years in service to our country is a good investment and attitude adjuster for those who require it.
Thanks, Friend!

Jerry, I'd be open to try anything that might restore honesty to that quagmire of corruption in D.C. now.

Just hope once the Congressman retires, he can find his way back to his village.