A while back I wrote about the ultra liberal Gannett owned newspaper chain mounting a massive campaign to legalize illegal invaders.  Gannett has used their papers to champion illegal immigration and apparently will go as far as to censor crime news when hispanics are involved in criminal activity.  No where is this more evident than with Gannett's Arizona Republic here in Phoenix.

In my earlier blog on Gannett's illegal amnesty campaign I cited examples where hundreds of times The Republic has censored the news when the criminal is hispanic but will list the ethnic origin if the criminal is black or hispanic.  The Arizona Republic also censors community comment in order to suppress the massive outrage of hispanic crime by our citizens.

Here's a crime report that was just published today.  I will first cite how the CBS TV outlet reported the crime, then show you how the Republic omitted completely the ethnic description just to protect hispanics. 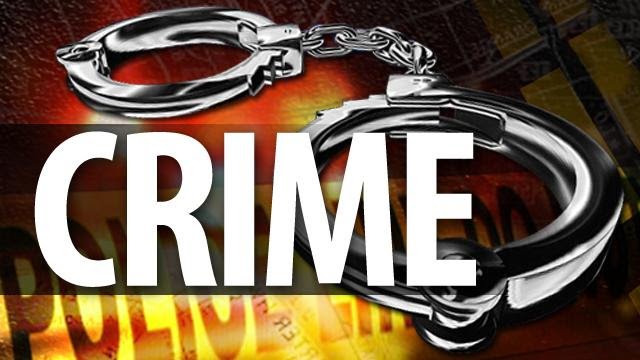 A 19-year-old woman was sexually abused by two unknown males Friday at 5:42 a.m. in the area of 4600 W. Whitton in Phoenix.
Sgt. Tommy Thompson from the Phoenix Police Department said the woman was out for a morning exercise when the two males pulled her shirt over her head and forced her to the ground.
The two males hit the woman several times in the body leaving her with broken ribs. She was transported to a local hospital, police said.
According to police, the only description provided of the suspects is that they can speak Spanish.
Now read the Arizona Republic's report:

by Brittany Smith - Jul. 29, 2011 11:51 AM
The Arizona Republic-12 News Breaking News Team
A 19-year-old woman was sexually abused while she was outside exercising early Friday morning in Phoenix, authorities said.
The woman was exercising in an alley near 47th Avenue and Osborn Road when two men grabbed her, pulled her shirt over her head, forced her to the ground and fondled her, said Sgt. Tommy Thompson, a spokesman for the Phoenix Police Department. The men fled.
The woman was taken to an area hospital.
NOTE THAT THE REPUBLIC REFUSES TO PRINT THE FULL REPORT EVEN IF THAT JEOPARDIZES THE PUBLIC'S HELP IN CATCHING THE CRIMINALS!
This censorship occurs a hundred times a week as the Gannett liberals continue to violate their responsibilities under the 1st Amendment.  It's bad enough when a newspaper reports with a biased attitude; however it is a crime when a newpaper actually censors the news in an effort to support their own editorial policy.

Here's Part One:  http://justcommonsense-lostinamerica.blogspot.com/2011/03/arizona-republic-censors-news-hides.html
Posted by A Modest Scribler at 5:05 AM