The Best And Worst of Us 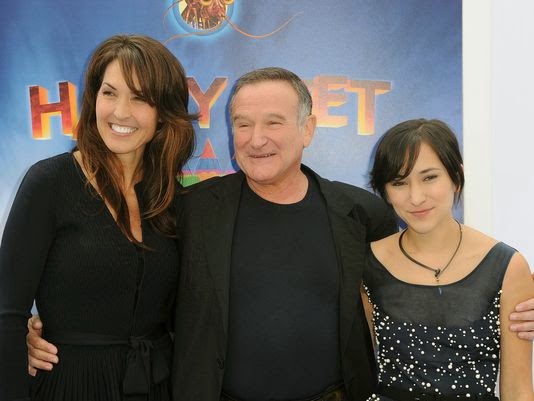 Robin Williams died last year.  He left an estate valued at over $100 million dollars.  Now his wife and children are squabbling over the language of his will.  Though Robin distributed tens of millions to each heir, thus assuring that the'll never have to do a day's work for the rest of their life, they are in court arguing about his personal jewelry.

Mahatma Gandhi said "there is sufficiency in this world for man's need...but never enough for man's greed.

Thanks to Robin's talents his family have lived a life of quiet luxury....they have never known hunger, or cold, or worried about how to pay the electric bill.  So, they have built their life ambitions around "more"...more than they will ever need.

And they are emotionally impoverished beyond belief. 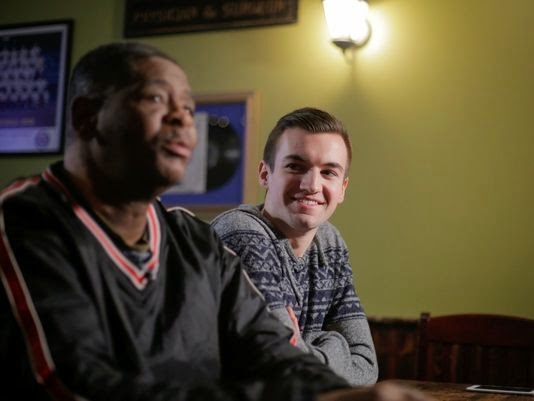 Twelve years ago James Robertson's truck broke down.  So James began walking 21 miles a day to gets to his job at an automotive parts manufacturing supplier.  From Detroit, Michigan, a failing municipal bus system simply didn't have the funding to continue on routes that might have brought James anywhere close to his work.  So James Robertson set out four hours early each day and walked those 21 miles to work.  And he's done it for twelve years.  His boss at the auto parts firm says he gauges everyone else's work ethic by that of James Robertson...he's never missed a day of work, nor been an hour late in all of those years.

The world might not have heard of James Robertson except for a local banker that kept driving by James as he trudged through the rain or snow going to, or coming home from work.  He began offering James rides.  The banker began telling the story of this hard working man....a man so proud that he would let nothing stand in the way of his work.

The story got repeated often enough that the Detroit Free Press ran a story on James Robertson.  Readers were touched....readers were inspired, none more so than a 19 year old kid who read James' story and set up a "go fund" account to help Mr. Robertson buy a used car.  The kid's name was Evan Leedy and his goal was $10,000 dollars.  People responded.  Some offered James a car, others wanted to drive James to work.  As of yesterday the "go fund" has reached $90,000 dollars.

And, guess what.  James doesn't want it.  He says he'd rather the money raised go to upgrading the bus system so that everyone can benefit from a safe and comfortable ride to work.

The best and worst of us.

Post Script:  As of last night that "go fund" is now $220,000 as more and more people have opted to donate to someone whose really trying to live a worthy life.  No word on what the outcome of this will be.
Posted by A Modest Scribler at 2:00 AM

Crazy world. Incidentally I read the story of this man yesterday.

Isn't this the story of Society today? People who don't "earn" their money expecting much more than the appreciative people that work for a living. We've pampered gratitude right out of 47% of the population.