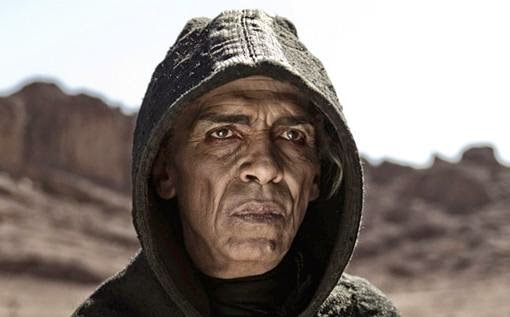 Hmmm....Jews migrating back to Israel to escape violence and persecution, the entire Middle East now an armageddon powder keg, Christians being slaughtered because of their faith, government and corporate and medical organizations pushing for a micro-chip to be embedded beneath the skin to identify you as "one who tows the line" (666 maybe?), a world wide decline in morality so severe that the old world has been turned upside down; right is wrong, wrong is right, productivity is punished and sloth rewarded.

The collapse of the Puritan work ethic in America, Americans worshipping the Golden Calf of materialism like never before in history, a large swath of our citizenry disrespecting authority and the rule of law, the total national failure to defend our borders from foreign invaders, an ambitious Anti-Christ as the leader of the free world; one who champions Muslims and attacks Christianity, who embraces the politics of division and fear, who utters lies and half-truths...yet is worshipped by the masses, who call him "The Anointed One".


Maybe those biblical prophets were inspired after all!
Posted by A Modest Scribler at 2:00 AM

They call him "Anointed One", I just call him an Asshole. Mine fits better.

I refer to him as oturdo, and I wish we could flush him already. Stock up on ammo.