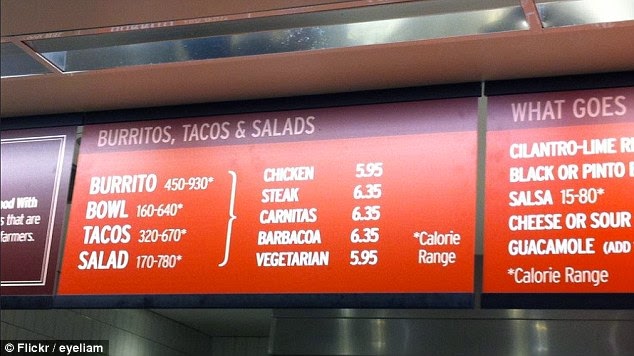 The liberal left are not happy with just calorie counts posted in restaurants.  Democrats are pushing for it in theaters, bowling alleys and, now, in your home.  Democrats are demanding stove manufacturers begin producing "smart stoves".  Smart stoves will synch with your smart freezer and pantry and report to our government masters what we are about to cook.  Before the heat elements activate you will be required to punch in what food you are about to prepare using a government provided password.  If your previous entrees have already exceeded your fat and calorie count your smart stove will not activate.

A recent survey in a restaurant in suburban Washington D.C. indicated an impressive number of patrons who would be in favor of the government regulating their diet; it would reduce obesity, diabetes and bring down Obamacare premiums.  Many patrons said that they simply didn't have the willpower to make their own nutritional decisions and having someone else making their nutrition choices would relieve them from the burden of self choice.  Some said that they already make wise food decisions but are disgusted to see other Americans making such poor choices and driving their health premiums up to support those who choose poorly.

One survey patron expressed the hope that, when Hillary Clinton is elected President, she selects Michelle Obama as America's "Food Czar".  Get used to brown rice and broccoli, kiddies.  The future is now!

Posted by A Modest Scribler at 5:04 AM

People are truly weak. I have another scheme: stand outside fast food restaurants and throw apples and brown rice to/at the fat people.

I like brown rice and broccoli both but as a choice not a mandate.

I hardly ever use a stove anyway. Actually I only use it when I cook...brown rice and broccoli. Otherwise it's the BBQ for me. I think a lot of this silliness will go away when Oh Mamma leaves office.