"Put Me In The 'Hung Like A Horse' Category....Please" 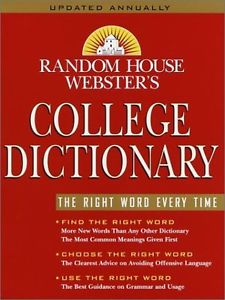 This morning I called my broker and bought a hundred shares of Penguin-Random House Publishing, publisher of America's largest selling dictionary.  And my stock selection was based on a news report that came over the news wires this morning.  It seems that K-Mart is now discontinuing the use of "Plus Size" when describing women's clothing.  Apparently K-Mart has been getting hell from their customers over that term.  Instead, K-Mart will use the term "fantastic sized" for women's dresses that use more material than a five-man tent.

Given that all of America is now offended by half of the English language, I figure Random House must be pumping out millions of new dictionaries to meet the demands for words that are kinder and gentler than "fat", "chubby"and "hippo" that were once used in the garment industry.   Truthfully, I've always wondered what an 80 pound Chinese peasant girl thought as she sewed the seams together for a size 30...trying to imagine how much one would have to eat to reach those proportions.  And, to be gender fair here, the same might be said for a little eighty pound guy in Thailand sewing the pockets on a pair of Levis that he could use as a car cover.

Were it just the clothing industry I probably wouldn't have bought that dictionary stock this morning.  But we now have half a dictionary full of words that prove offensive to the American populace.  I'm told their are now 50 different forms of address for the LGBTQ community....lesbian, gay, bi, transgender and queer just not sufficient to describe the sexual preferences of those living an alternative lifestyle.

In addition to new and changing words, there are any number of words that now have to be lifted from the pages of our dictionaries...the most prominent being the elimination of the word "illegal" when referring to immigration.  The new catch phrase is "undocumented", lest 30 million "undocumented" aliens be offended.

America is indeed changing how we speak.  Not long ago I read that Bike And Jockey are ditching "small", "medium" and "large" for their jock straps.  To make American men feel more secure, they are re-branding their jock straps as "hung", "hung-plus", "hung like a horse" and "wow!" 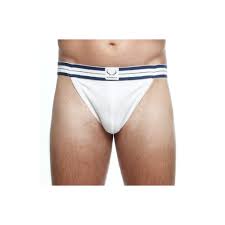 I think my dictionary stock is going to make me very rich in my old age.  Buy the stock folks....thank me later.  And if you're not into dictionaries, buy the jock strap companies...they're going to make a ton of money.
Posted by A Modest Scribler at 2:00 AM