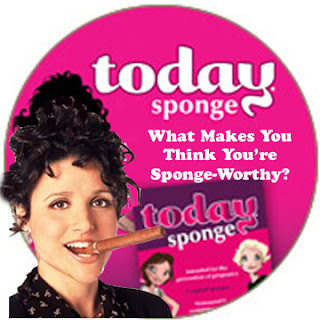 For example, I never watch news from CNN, CBS, NBC, and now won't even flip over to MSNBC for a good laugh.  And, since the last election, I don't watch Fox News anymore either....Fox and Friends now Trump's "Morning Show" and Hannity so partisan he's now comedic.  None of news shows are "meg worthy".

Also not "meg worthy" are Breaking Bad, Game of Thrones, any of the CSI family, and pretty much anything on the mainstream stations, now that "Last Man Standing" has been cancelled.

So, on the internet, I've given up monitoring "The Huffington Post" (just to see what the enemy is up to) and I skip the New York Times and Washington Post teasers, cause I know it's going to be liberal gruel. I do read seven online papers each morning, perhaps Google News being the most objective (they even report their own scandals!)

And on TV I'll watch any and all three of the C-Span channels.  And I watch Turner Classic Movies...the channel that still streams movies with a plot and without pyrotechnics.  And old Andy and Barney are still charming.  And Perry Mason is still as smart as he ever was.  And, after leaving The Waltons for a few months, letting those wonderful shows to lay fallow, I'll come back and watch them again.  And that's pretty much it.

Instead, I spend a lot of time reading books, either in paper form, mostly on my Kindle E-Reader.  Amazon offers me lots of free books, and I'll willingly purchase any book that falls to a reasonable ten bucks.  And, on that Kindle, there's not "Meg-Master" tallying how long I'm spending lost in the world of reading.